THE STORY OF RONDO

Rondo was named after early settler Joseph Rondeau, who moved there with his wife, Josephine Beaulieu, a native American of Kootenay or Cree heritage. The Rondo neighborhood, consisting of the areas just to the North and South of Rondo Avenue, was a thriving and diverse community in the early and mid 1900s. The majority of African-Americans lived here. Thriving businesses along with eating establishments serving BBQ and Chili dogs could be found throughout the close-knit community. Live music filled the air.

But in 1956, Rondo was decimated by the construction of Interstate 94. Homes were torn down, neighbors were separated and some of the vibrant and dynamic culture that made Rondo special was scattered along its edges and beyond.

Still, it was never forgotten. The history of Rondo is one of change, of overcoming the toughest obstacles. And, most of all, it’s a story of the people. The people made Rondo what it was. They preserve the legacy and present the new face of Rondo today. 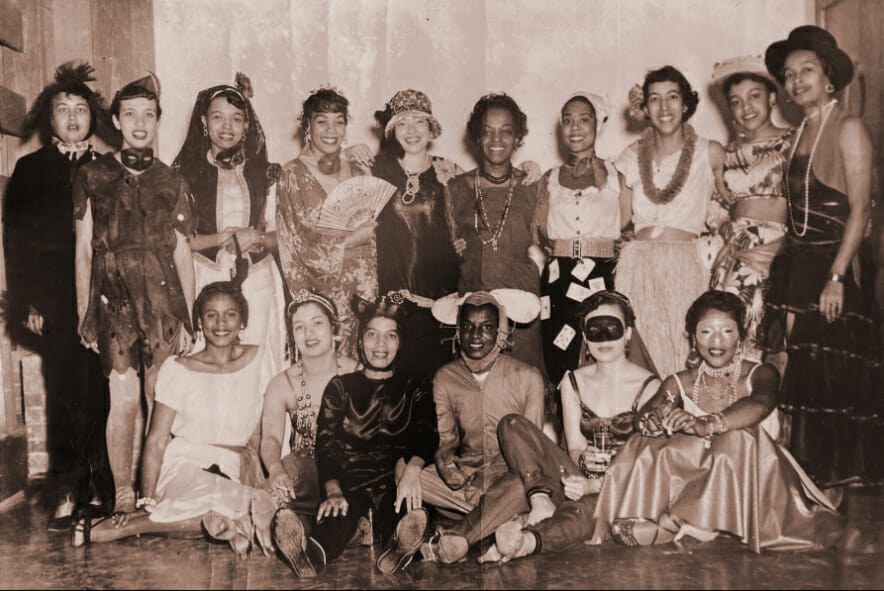 Charles and Kasara Carter honor the Rondo history with the Taste of Rondo. Interstate 94 is a few steps out the front door as a reminder – in case anyone could ever forget.

But come on inside and you’ll see there’s plenty more of the story left to tell. Here you’ll smell the delightful scents of old family recipes wafting through the air again. You’ll hear live music bouncing off the walls and onto neighbors’ porches. Most of all, at Taste of Rondo you’ll see a community, drawn together to share smiles, a good meal and even better company. What once was lost is now found. This is Rondo. This is home. You’ll love it here. 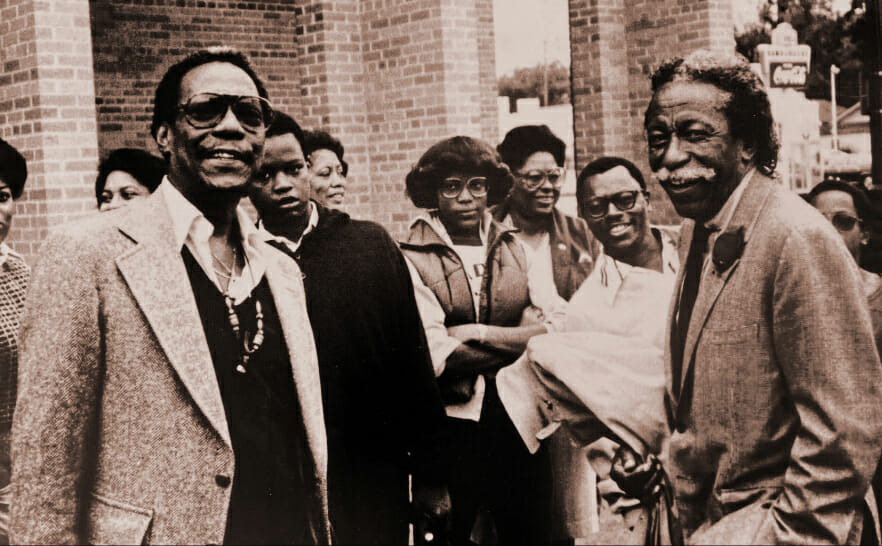